Texas oil plummets 6.6% due to severe drop in demand The price of Texas intermediate oil (WTI) slumped 6.6% on Monday and closed at $ 20.09 a barrel, its worst figure since February 2002, dragged down once again by the serious drop in demand as a result of the coronavirus crisis.

At the end of live trading on the New York Mercantile Exchange (Nymex), WTI futures contracts for delivery in May subtracted $ 1.42 from the previous session on Friday.

WTI prices, which fell below the $ 20 barrier during the session, were once again hit by low demand as a result of the COVID-19 crisis and the drastic reduction in displacement by compulsory containment measures being carried out in much of the world.

This weekend the President of the United States, Donald Trump, announced that the social distancing measures will last until at least April 30 and not until Easter Sunday, the 12th of the same month, as the president himself had predicted. just a few days.

Crude is also in a context complicated by the price war between Saudi Arabia and Russia, which seem to ignore pressure from third countries, and especially from the United States, to fix their differences on production levels and stabilize markets.

Senior analyst at energy consultancy Rystad Energy Alexandre Ramos-Peon told Efe that due to low barrel prices, the US oil industry is likely “to be in need of temporarily suspending many employees.”

“We understand that the situation would be temporary unless the political divisions between Saudi Arabia and Russia continue beyond the next OPEC meeting scheduled for June,” said Ramos-Peon, who estimated that US production may fall. easily drop between 1 and 1.5 million barrels per day by the end of the year.

According to experts, the price of oil is already in such a low range that it is not even profitable for many oil companies to remain active, so the producers with the highest costs are likely to shut down their production, especially after reaching the top of its storage capacities.

According to specialized media, supply chains “are broken” due to the enormous drop in demand estimated at between 15 and 20 million barrels per day compared to last year’s data.

In this context, gasoline futures contracts maturing in May subtracted one cent to $ 0.61 a gallon, and natural gas contracts, maturing in the same month, added 2 cents to $ 1.69 per thousand cubic feet. 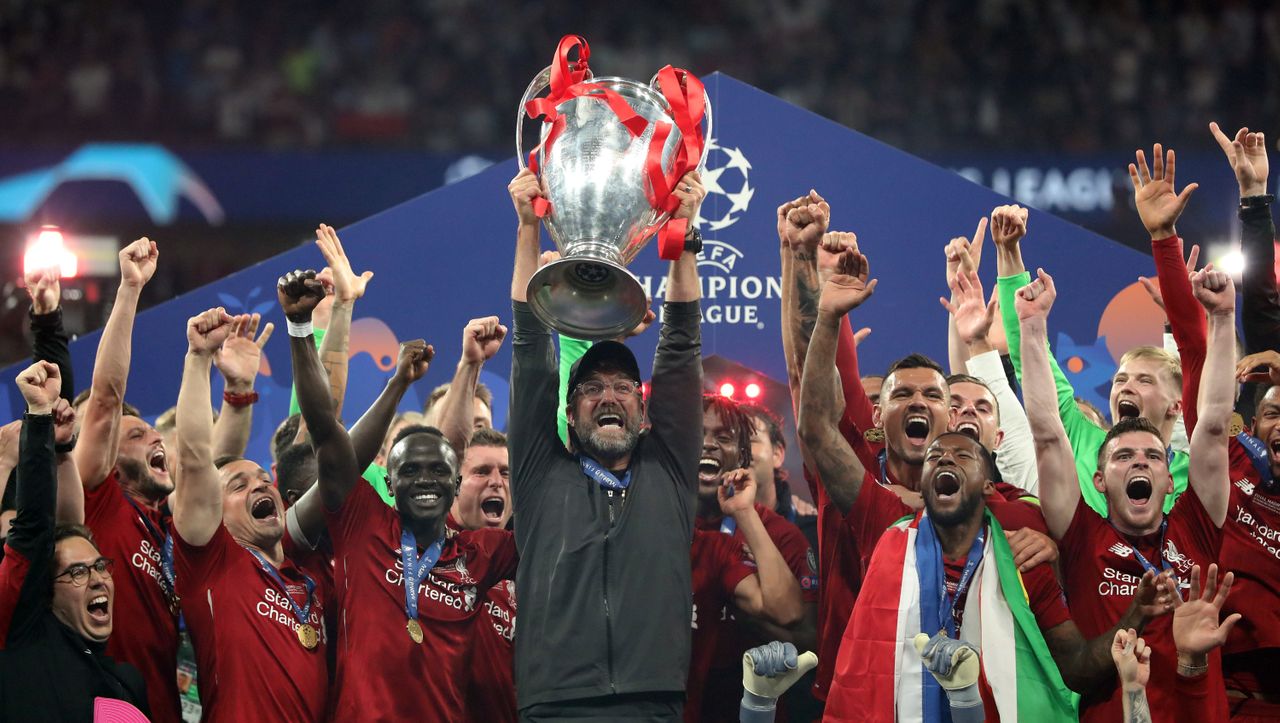 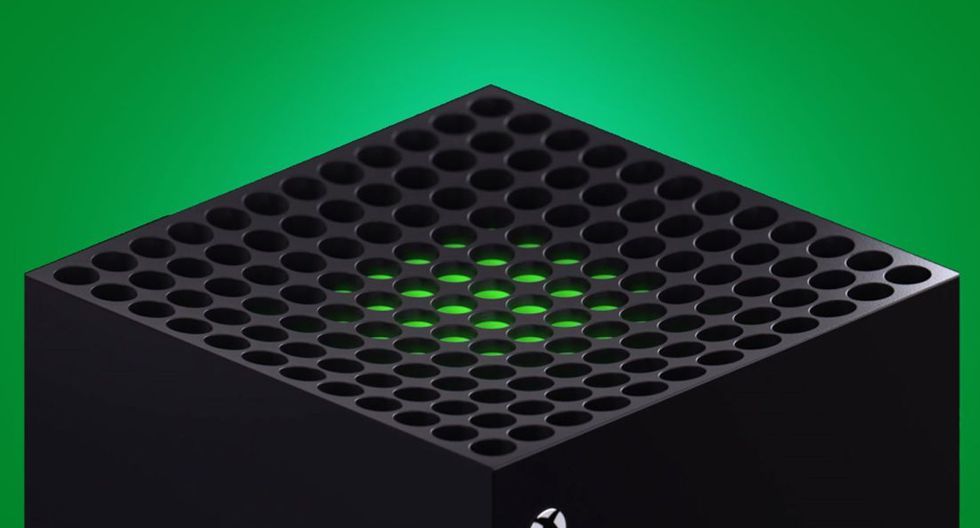 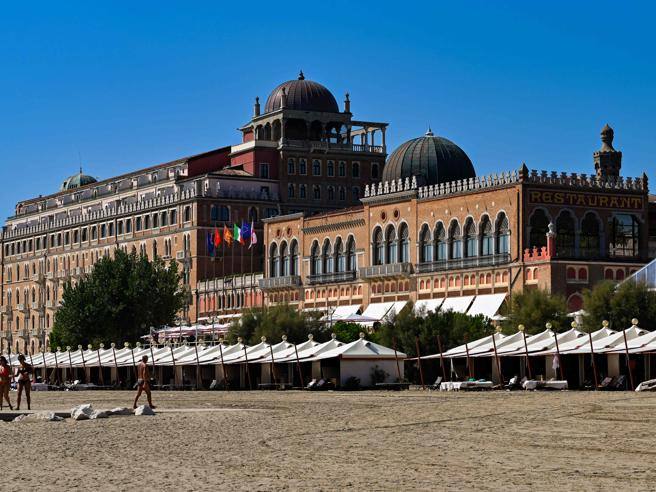 PrevPreviousCoronavirus: Airlines anticipate $ 39 billion quarterly loss
NextBlue dollar today: how much is it trading this Tuesday, March 31Next
On Key

The city of Frankfurt has, in principle, interested in hosting a possible blitz tournament in the Champions League in August. This Markus Frank (CDU), sports

Updated the 03/06/2020 at 09:06 Microsoft has it all ready for the start of the Xbox Series X. The official website of the company has

In Venice it seemed that not reopened even the Excelsior Hotel on the Lido. One of the hotels most famous of the world was likely