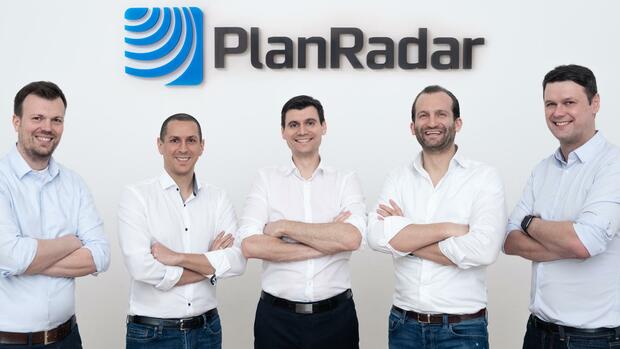 Berlin It is certainly one of the largest capital flows that a single Austrian start-up has ever achieved. The founders Sander van de Rijdt, Clemens Hammerl, Ibrahim Imam, Constantin Köck and Domagoj Dolinsek collected a total of 30 million euros from the renowned venture capital funds Insight Partners and Eventures.

“Using a web application and an app for all mobile devices, the acquisition, documentation, communication and tracking of construction defects and tasks is made possible on the basis of a digital floor plan or architect’s plan.” Van de Rijdt promises: “The app enables cost savings of up to 70 percent . “

That sounds a bit like entrepreneurial poetry, but is based on numbers and names. According to this, Planradar already shows a million amount in sales with customers such as Strabag, Bilfinger, Vonovia and Rewe.

Patrick Adenauer, managing partner of the Cologne real estate developer Bauwens, says: “Planradar now works with many large, international real estate companies and, due to the business model, has exciting metrics for investors. Our partner company, the Munich Büschl Group, has already tested the product positively. ”

The broad and therefore satisfied customer response is a major reason why Eventures, a globally active venture capital company in which well-known donors from German industry such as Otto, Lidl and Porsche are involved, has now invested a million euros in Planradar – just like Insight Partners, one of the largest IT investors worldwide.

The company from Vienna has now received a total of 33 million euros in capital resources in the first two financing rounds. The existing investors who also participated in the second round again include Berliner Volksbank Ventures, the early phase fund Cavalry Ventures and the Austrian aws Gründerfonds.

Insight fund manager Thomas Krane explains: “The entire construction and real estate industry is currently undergoing a fundamental change. Planradar has already become an established partner in the industry, digitally supporting users along the entire value chain in the timely and budget-appropriate implementation of their projects. “

Christian Miele, partner at Eventures in Berlin, adds: “We looked very closely at the digitization of the industry. Planradar’s product is ‘Cutting Edge’ and leads the new generation of solutions by far. ”

Planradar, on the market since the end of 2014, is one of the so-called proptechs, which, like the fintechs in banking and insurance, are currently driving the construction and real estate industry with new digital products and services.

In fact, real estate and construction project developers are increasingly relying on digital services – and according to real estate entrepreneur Adenauer, Planradar is “one of the fastest growing proptech companies in Germany, Austria and Switzerland”.

The results of a study published last year by ZEW in Mannheim, which was commissioned by the Federal Institute for Building, Urban and Spatial Research, suggest that Proptech’s generally significant market opportunities will be granted in the next few years: on the one hand, the construction and real estate industry has so far been applicable not yet digitized as particularly far and wide.

Looking for new employees in sales

On the other hand, according to the ZEW study, almost 50 percent of companies in the local industry see digitalization as having positive effects on the productivity of their companies in the future. The most important competitors of the Viennese can be found among American start-ups, but also among the well-known workflow management systems such as Sharepoint.

Planradar Co-CEO Imam explains: “If you want to use these existing offers, you usually have to adapt your own IT completely new and usually very complex to these systems. With our software, however, we can get started right away. “

It is no wonder that the Planradar founders have undertaken a “significant customer growth” for 2020, as they put it themselves. With the freshly raised capital, the Viennese founders want to drive global expansion. During the course of the year, nine new branches are to be opened in Australia, Dubai, France, Italy, the Netherlands, Poland, Russia, Sweden and Spain.

Imam, like his colleague van de Rijdt, who has a degree in business information technology, says: “Our goal is to grow by 8,000 to 15,000 customers in 2020.” Anyone who wants to use Planradar usually has to purchase licenses that vary in price depending on the depth of application are. To work the market accordingly, the company itself needs new employees, especially in sales.

Van de Rijdt and Imam plan to increase the number of employees from just under 100 to 160 in 2020. Sales are expected to increase, to a double-digit million figure in the first half of 2020. Eventures partner Miele says: “The company’s growth in the past few years was only possible with an outstanding product and an above-average team.”

This team already knows each other from studying together at the Vienna University of Technology. But a real professional man is also among the five founders: Domagoj Dolinsek used to earn his money as a real construction manager.

More: Construction industry with largest increase in orders in June for 25 years.

Youtube Viral: DjMariio called Luis Advíncula and unleash the ‘fury’ of the player from the peruvian team [VIDEO] Trends 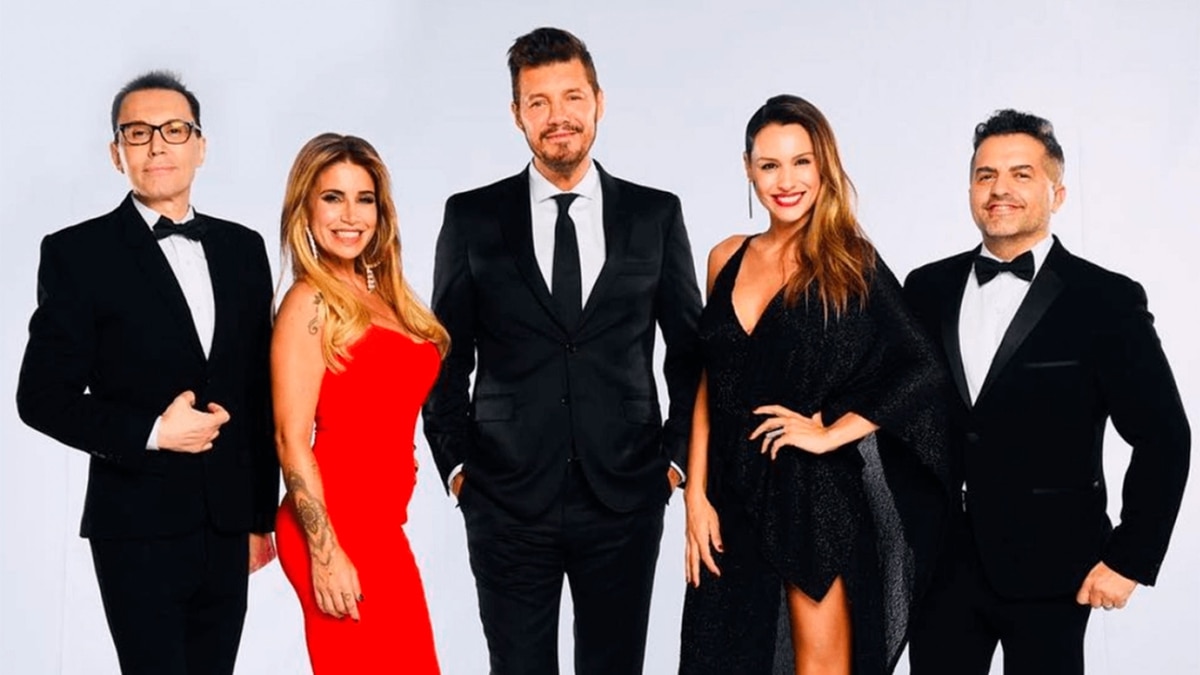 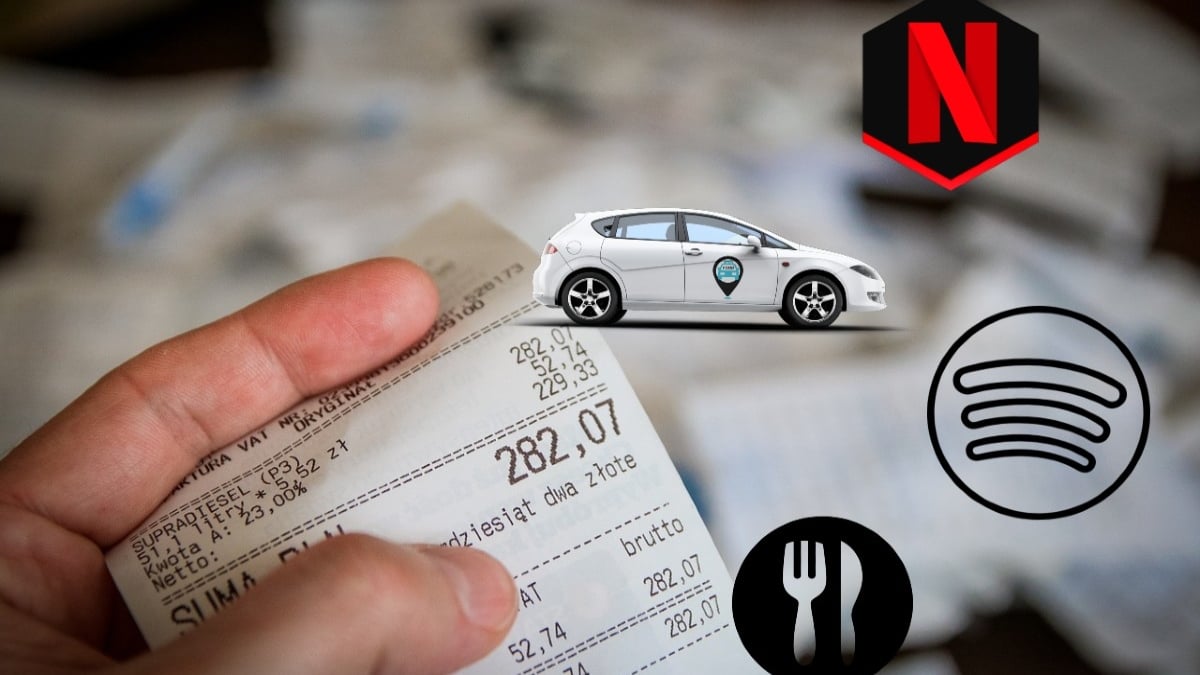 Tax Digital: ALREADY entered into force; we remind to what services apply 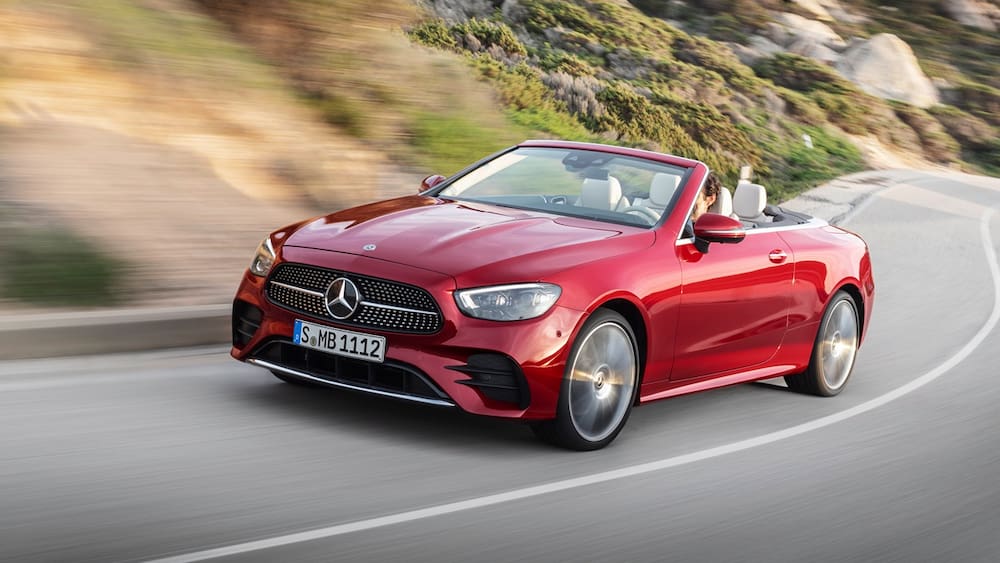 Mercedes on coupe and convertible the E-class

Youtube Viral: DjMariio called Luis Advíncula and unleash the ‘fury’ of the player from the peruvian team [VIDEO] Trends

Marcelo Tinelli working with your production team LaFlia for the return of ShowMatch the screen of The Thirteen. Although it is not yet defined the

Tax Digital: ALREADY entered into force; we remind to what services apply

Some days ago the TAX DIGITAL was the trend, this is thanks to companies like Netflix, got to know the prices of the annual subscriptions

Mercedes on coupe and convertible the E-class

zVg 1/22 After the Revision of the E-class sedan and T-model, Mercedes has introduced the two-door derivatives. zVg 2/22 Both the convertible with a cloth