in Sweden, the main migrants victims of the pandemic 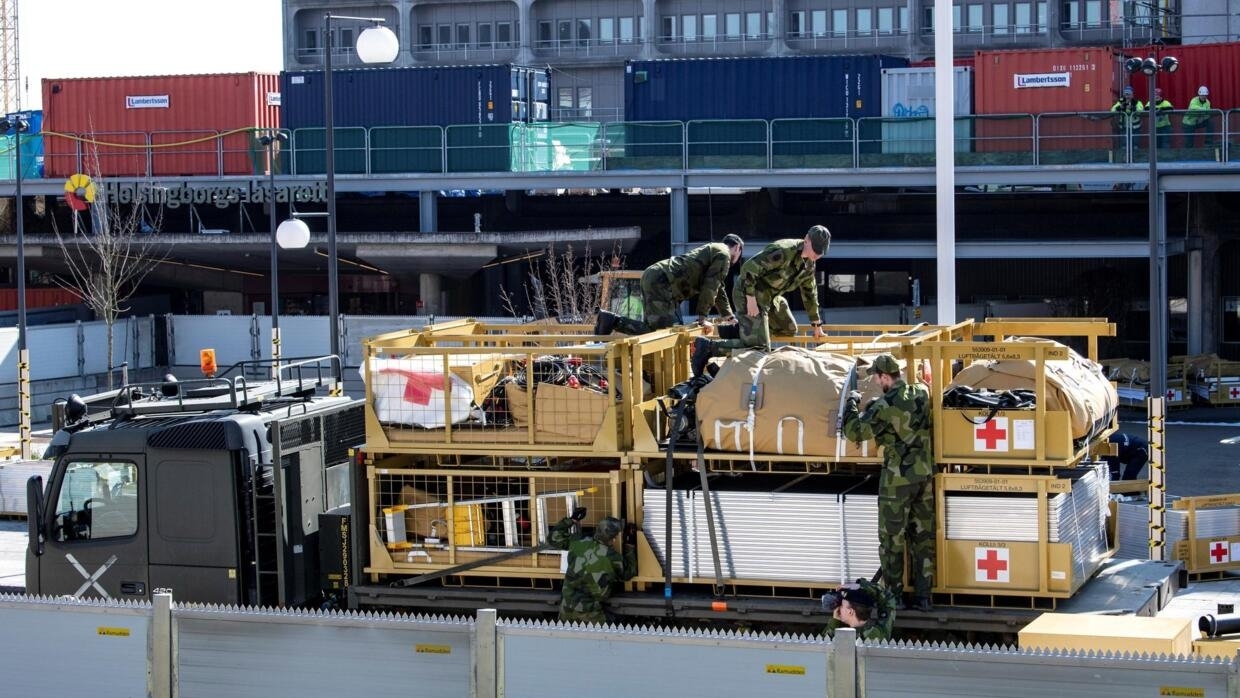 Sweden has distinguished itself since the start of this health crisis by a policy unique in Europe. Very few restrictive measures have been taken, the authorities trusting the population to follow hygiene and social distancing instructions. All those who live in Sweden must understand these instructions. A communication campaign was therefore launched in twenty-four different languages.

with our correspondent in Stockholm, Frédéric Faux

On the Swedish public media, you can now listen to the latest news on the coronavirus in Swedish of course, in English, but also in Somali or Kurdish.

Sweden launched this communication campaign to respond to a disturbing phenomenon: immigrant populations are overrepresented among victims of the coronavirus. The Swedish-Somali medical association, for example, has found a significant proportion of Somali people in hospitals. Many of the sick are also living in suburbs with high immigration rates around Stockholm.

Sweden was one of the countries that received the most asylum seekers during the refugee crisis in 2015. Today, almost 20% of its population was born abroad. Some of these immigrants do not yet master the Swedish language and others, who are used to meeting in groups, hugging, kissing, have not adopted the cultural codes of the Swedes, many more distant.

In addition to the radio spots, the Swedish health authority has published fact sheets in 24 languages, municipalities have posted multilingual posters in the streets, and communities are also mobilizing … on social networks.

► Also to listen : The story of a young Afghan refugee, goat keeper in Stockholm

Our selection on SARS-CoV-2 coronavirus 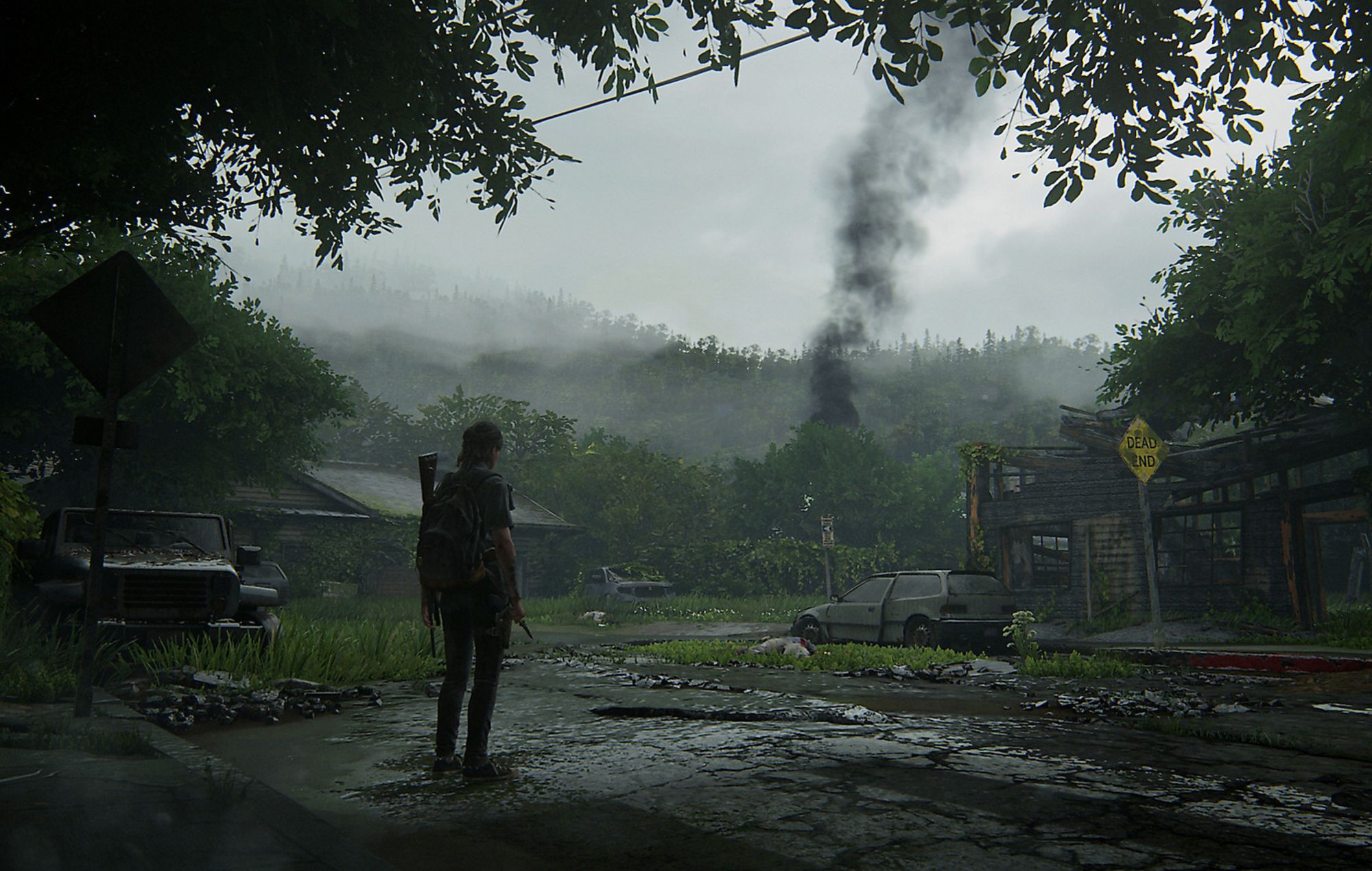