Growing influence of international investors in the real estate market 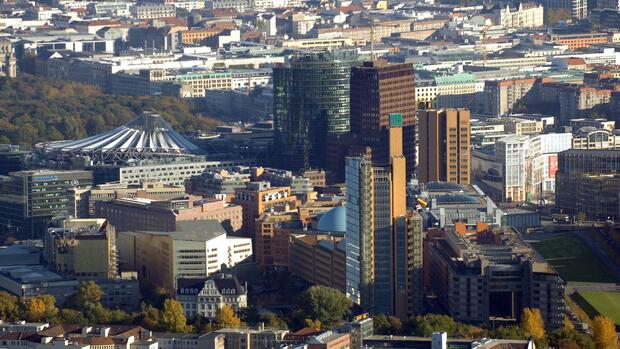 Frankfurt When reports of rising property prices are raised, one question arises again and again: How large is the share of international investors in the market? The implied assumption: Foreign capital drives up property prices.

Industry service providers record how large the share of international capital in investment flows is, but not how large is the impact on prices. As part of a current study by the Bank for International Settlements (BIS) on developments in the global real estate market economists are also investigating the question of foreign investors.

While economists reject the impression that global real estate markets are increasingly the same, they are determining various criteria that lead to rising real estate prices. In general, the biggest influencing factors in the housing sector are population growth and low interest rates. The latter not only lead to increased investment interest in real estate, but also to increased borrowing. Both lead to higher demand and rising prices. Last but not least, according to the study, the economy and a growing gross domestic product play an important role in price developments for commercial property.

International capital is a further influencing factor, if not the decisive one. The economists led by Paul Hilbers from the Dutch central bank find three things: On the one hand, the proportion of international investors in local housing markets such as in Canada, Hong Kong, Singapore or Spain is increasing. On the other hand, this certainly leads to rising prices – albeit in different forms. This can be explained, among other things, by the fact that interested parties from abroad are willing to pay higher prices than domestic investors.

Thirdly, however, it is not possible to derive a harmful effect from international investors per se. In Australia, for example, they played a key role in boosting new construction when demand increased significantly.

In any case, it is difficult to determine the exact proportion of international investors in the real estate market. The share is shown in investment analyzes. However, this usually only includes those funds that are clearly attributable to foreign investors. However, some capital flows are difficult to differentiate, for example if a fund invests that manages both domestic and foreign capital.

How big the influence is, the authors try to find out in case studies for individual cities. The most drastic case is the Vancouver study, where the share of foreign buyers in 2016 was 15 percent. The city then decided to levy an additional real estate transfer tax of 15 percent on foreign buyers.

This had an effect: The price increases in central Vancouver fell from 32 percent in 2016 to eight percent in June 2017. At the same time, price expectations for residents fell from ten percent to four percent. “This suggests that foreign buyers have played a significant role in Vancouver’s house price dynamics, both directly in terms of prices and expectations,” the study authors write. For many foreign buyers, the city on the Canadian west coast remains a red flag: its share was less than three percent in 2018.

A lot of influence in London, little in Paris

In Singapore, an analysis showed that foreign investors pay ten percent more for large areas than domestic ones. In the case of small areas, the surcharge is significantly lower at two percent.

However, the results do not appear to be generally valid: while foreign investors played a role in London, Sydney or Vancouver, they were less significant in Paris or Amsterdam.

The proportion of international investors in the commercial real estate markets is often significantly higher than in the housing markets, not least because larger transaction sums are often called up here than for residential real estate. In Belgium, the share is around 50 percent of commercial property investments, in the Netherlands 60 percent. According to Savills, it accounts for half of the capital invested across Europe.

The impact of foreign capital on the real estate markets on the stability of the real estate and financial markets remains open. In any case, the question remains how the potential risks can be countered. National regulators react with so-called macroprudential instruments. This includes, for example, a country’s strict requirements regarding buyers’ equity or total debt of buyers. Since international investors often do not borrow in the country in which they buy, but in their country of origin, these precautionary measures do not apply to them.

Therefore, other regulations are needed to counter potential risks among foreign investors, the authors of the study write. One such means could be the additional real estate transfer tax levied by Vancouver, for example. However, further measures should be discussed in further studies. 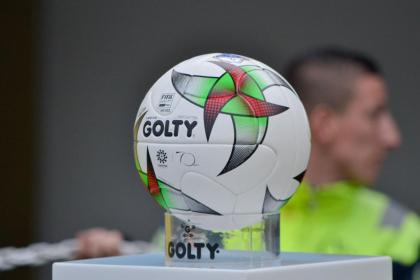 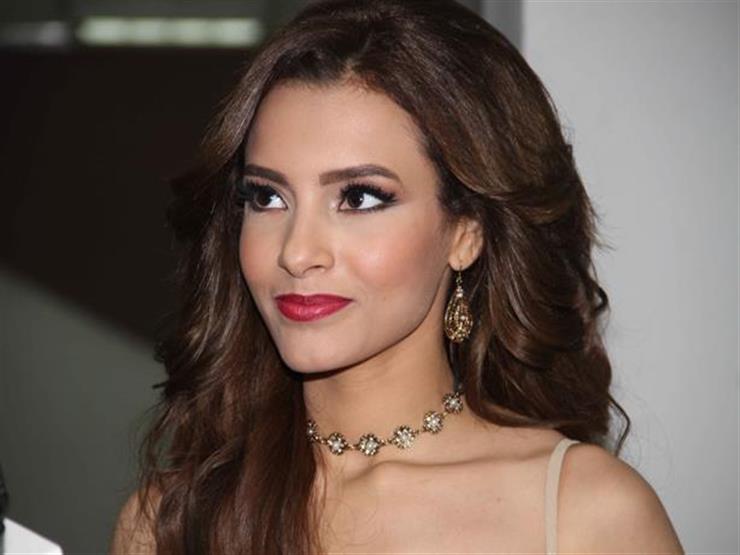 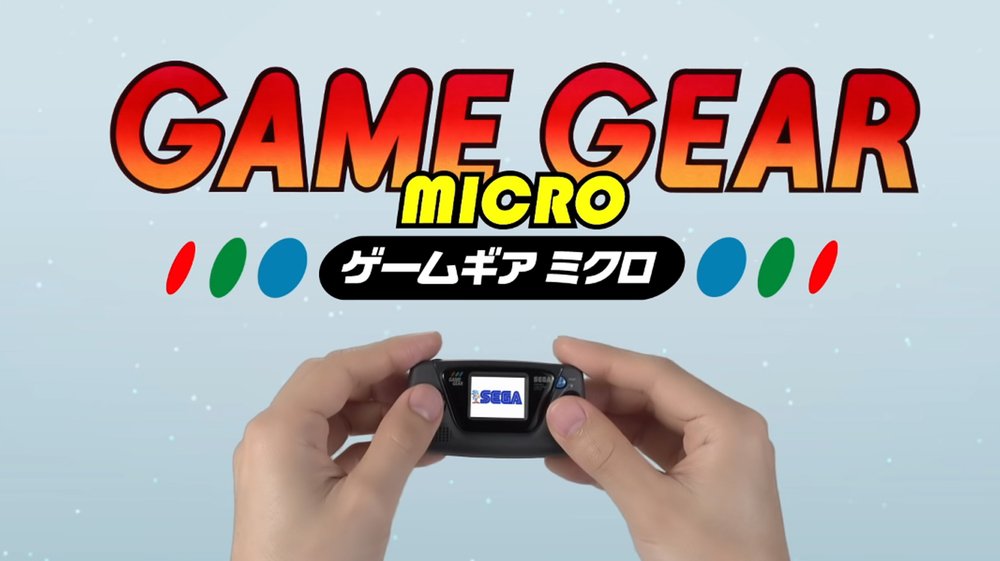 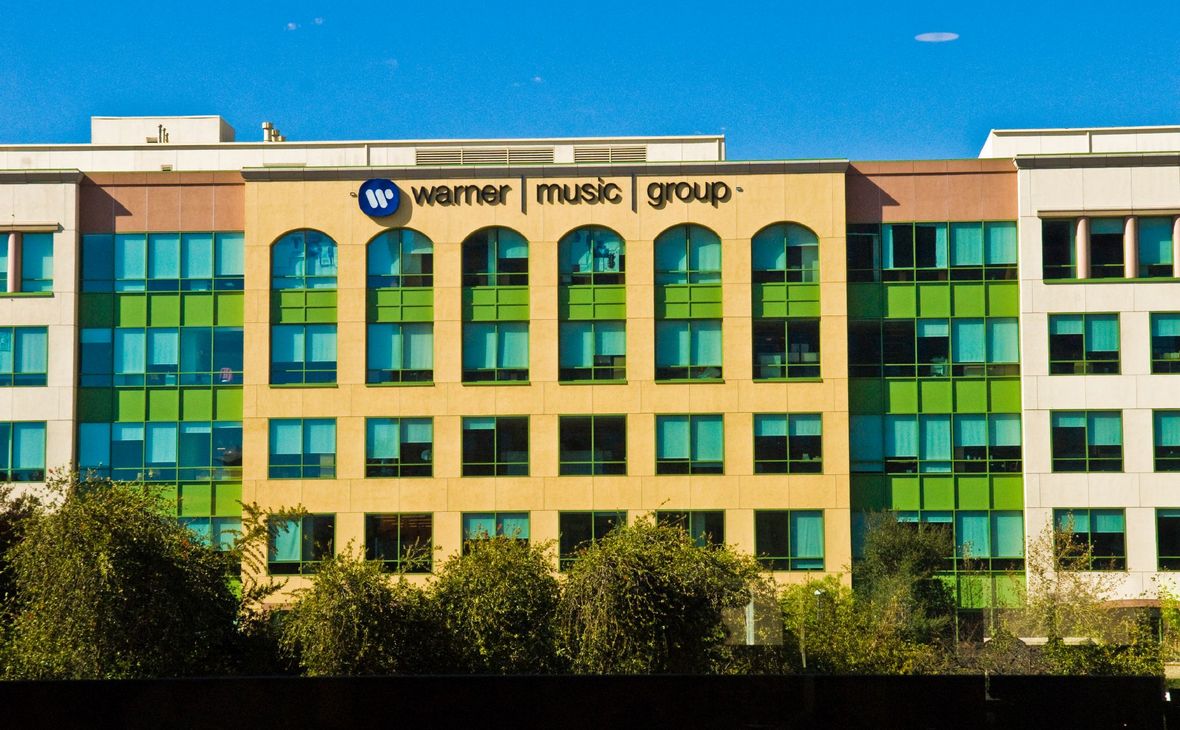 PrevPreviousLive Updates: Over 150 Million Chinese Are Under Coronavirus Lockdown
Nextteach children to swim for free to avoid drowningNext
On Key

After the three failed options that gave Dimayor last week, there would be a format that would finally be the winner, and now there are

Sega blast on Wednesday its 60th anniversary. For the occasion, the japanese manufacturer of video games is relaunching its famous console portable Game Gear in

June 3, one of the world’s top three record labels Warner Music placed its shares on NASDAQ. The company underwent an IPO on one day