GNR interrupted Mass with 11 people in Alcochete. Despite the ban, the diocese of Setúbal allows a “reduced number” of people – Ob …

The National Republican Guard (GNR) interrupted this Sunday a mass in the main church of Alcochete, after the local parish priest, Ramiro Ferreira, refused to comply with the ban on community services imposed either by the hierarchy of the Catholic Church or by the extraordinary legislation adopted following the declaration of the state of emergency in Portugal.

According to the newspaper O Setubalense, which cites a source from the local GNR, “between 15 and 20 people were instructed to return home” – a source from the diocese confirms the presence of 11 people. “Although they didn’t like it, they followed the instructions“, Added the same source of the GNR heard by that newspaper. The priest was left alone in the church and continued the celebration of the Mass that had already started that morning, but without the presence of the faithful.

Asked about this matter, an official source from the Setúbal diocese told the Observer that “the celebration of the Eucharist by the priests is not suspended“. In fact, according to the rules of the Catholic Church, the possibility of celebrating masses with the presence of the faithful is only suspended.

“When the GNR interrupted the celebration, 11 people were present at the church in Alcochete who kept the appropriate safety distances recommended by the General Directorate of Health, so that there was no danger to public health. GNR spoke to the parish priest and, after this conversation, it was Father Ramiro Ferreira himself who asked people to leave the parish church“, Explained an official source of the diocese.

The same source admitted that “there was, in fact, no adaptation to the guidelines given by the Diocese. One of the Church’s doors was open, which inadvertently allowed people to enter. ”

The Government decree implementing the extraordinary measures under the state of emergency enacted in connection with the Covid-19 pandemic prohibits “holding religious celebrations and other worship events that involve an agglomeration of people“.

Before the legislation, however, the Catholic Church had already announced, in a communiqué from the Portuguese Episcopal Conference, that “the community celebration” of masses throughout the country would be suspended “until the current emergency situation is overcome“. Following this announcement, several Portuguese priests and bishops have been celebrating masses alone in the churches, broadcasting the celebrations through social networks for the faithful to follow.

The specific norms issued by the diocese of Setúbal, however, seem to be contradictory both with the norms of the Catholic Church and with the legislation. In a pastoral note signed by the bishop of Setúbal, D. José Ornelas, it is read that masses are suspended “in accordance”With the rules of the Episcopal Conference, but that“ priests will continue to celebrate the Eucharist daily, praying for the People of God, but without the presence of lay faithful, or with a reduced number of companions, properly instructed in virus prevention care ”.

Now, the diocese does not clarify what “a small number of companions” means or how this reduced number is in line with the legislation currently in force, which prohibits religious celebrations with crowds of people.

Questioned by the Observer about this apparent contradiction, an official source from the Setúbal diocese pointed out that in that diocese “the guidelines point out that Eucharists and other celebrations can take place, with the presence of a small number of people, properly instructed on the appropriate distance and prophylactic behavior, ensuring the hygiene of the spaces ”.

“The celebrations, in a restricted environment, with the door closed, without crowds of people and only with those strictly necessary, are transmitted through the different parish social networks. This is a clear guideline for the faithful to stay at home in order to avoid the risk of contagion in Covid-19, and to accompany the celebration of the Eucharist with their families.. This is a support and spiritual accompaniment that, at this moment, the Church is called to give ”, said the same source. 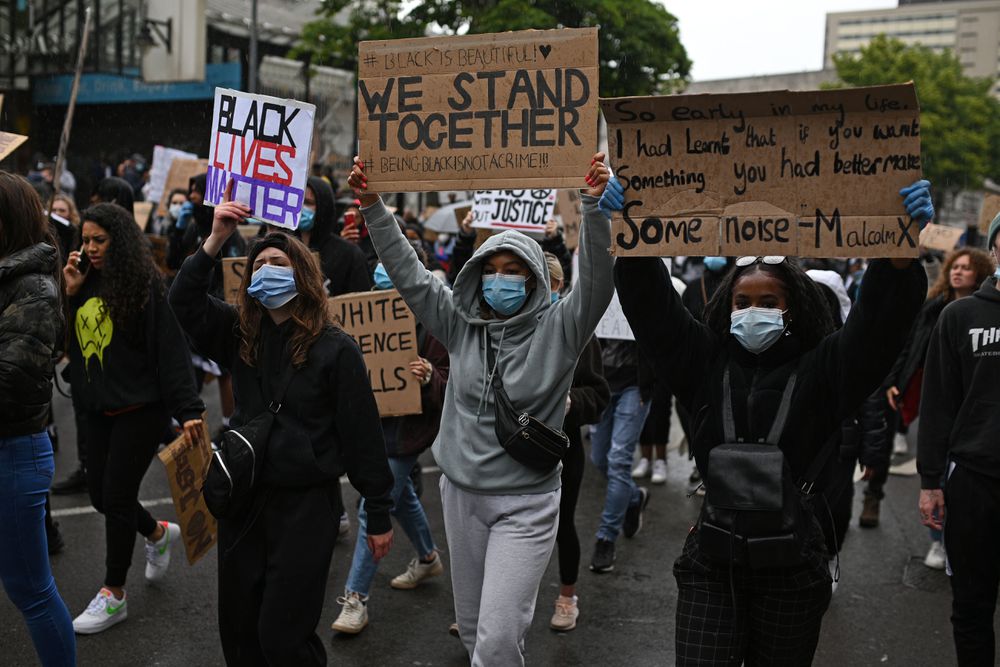 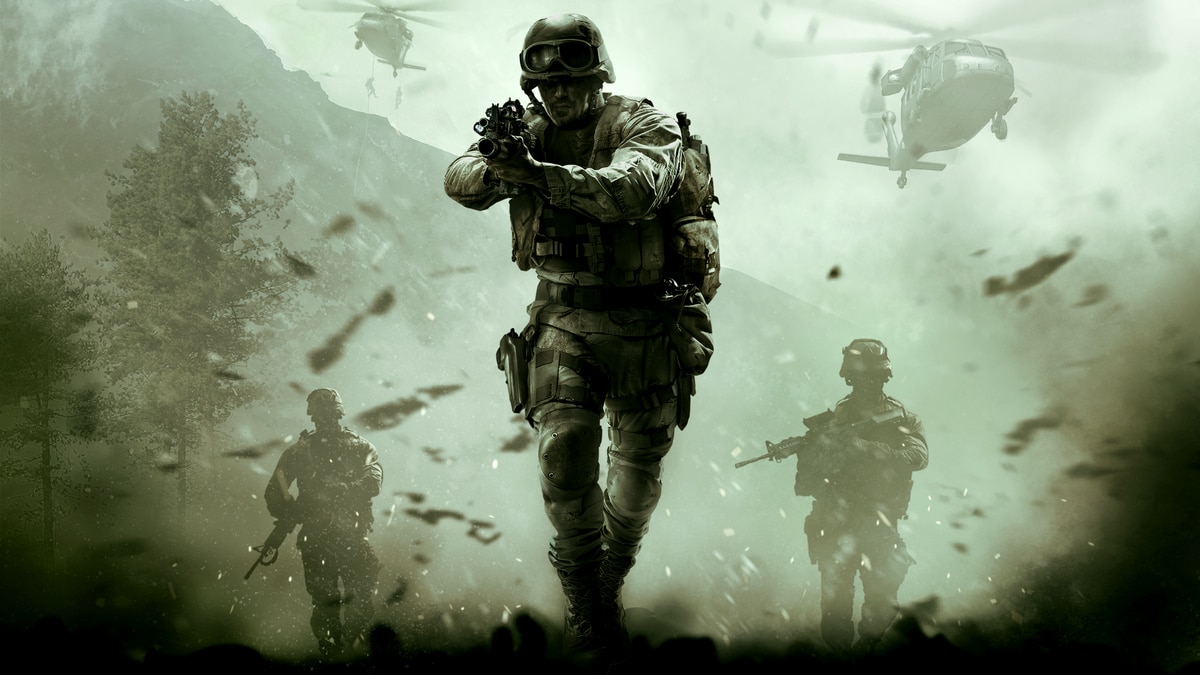