In the German village of Gangelt, just across the border from Sittard, an investigation has started into the spread of the corona virus. Gangelt is considered the Ground Zero of the German outbreak, because the first large-scale infections were detected there. Virologists hope the research will provide information about the number of unknown infections and the main sources of infection, among other things.

A thousand residents of Gangelt donate saliva and blood and answer an extensive questionnaire. “The saliva test shows whether someone is currently infected or has recently been infected, because the virus survives up to four weeks in your throat. The blood test shows whether someone has had the virus in the past few weeks”, says Professor Hendrik Streeck of the University of Bonn.

The Heinsberg region, in which Gangelt is located, is about three weeks ahead of the rest of Germany in terms of corona measures. On the night of February 14-15, the first corona patient reported to the hospital in Erkelenz. The 47-year-old man had celebrated carnival in Gangelt and lit dozens of people there. This man is considered a ‘patient zero’ in Germany. Earlier, there was a minor outbreak in Bavaria at the Webasto company, but it was successfully curbed.

The Heinsberg region immediately took far-reaching measures. Schools and childcare facilities were closed, all visitors to the carnival party, including their families, had to be quarantined at home, the over-65s practically had to go into lockdown. Yet the virus spread quickly. Yesterday, the counter stood at more than 1,200 infections and 31 deaths, out of a total of 250,000 people.

But more than 500 people have been healed in Heinsberg. And the curve is flattening: there are fewer new infections and deaths every day. Heinsberg hopes that the research will provide a kind of blueprint for the rest of the country. “We know that measures work, but not exactly which and how they work,” said Stephan Pusch, mayor of the region.

In addition to saliva and blood tests among the residents, samples are also taken outdoors and research is also carried out in nursing homes and childcare centers. “We hope to find out what accelerates the spread and what actually stops it,” says Professor Streeck.

The aim of the study is also to find out where measures can be relaxed. Mayor Pusch warns against expectations that are too high: “Relaxing measures is much more difficult than introducing them. Because it always happens on the basis of forecasts. Only afterwards can you say that was a good or a bad decision.”

The first results are expected at the end of next week. 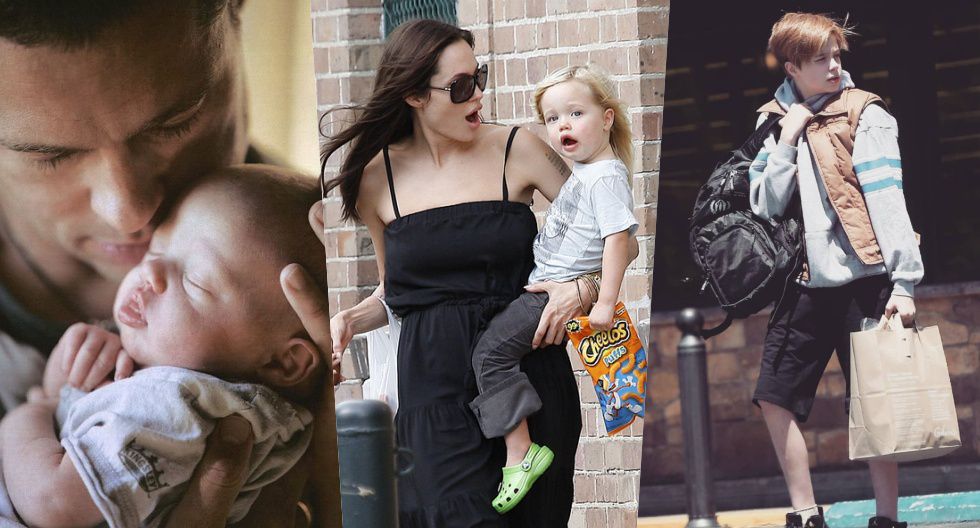 Shiloh Jolie-Pitt celebrated 14 years of age: How did it grow between reflectors and paparazzi for the daughter of Brad Pitt and Angelina Jolie? | USA Hollywood 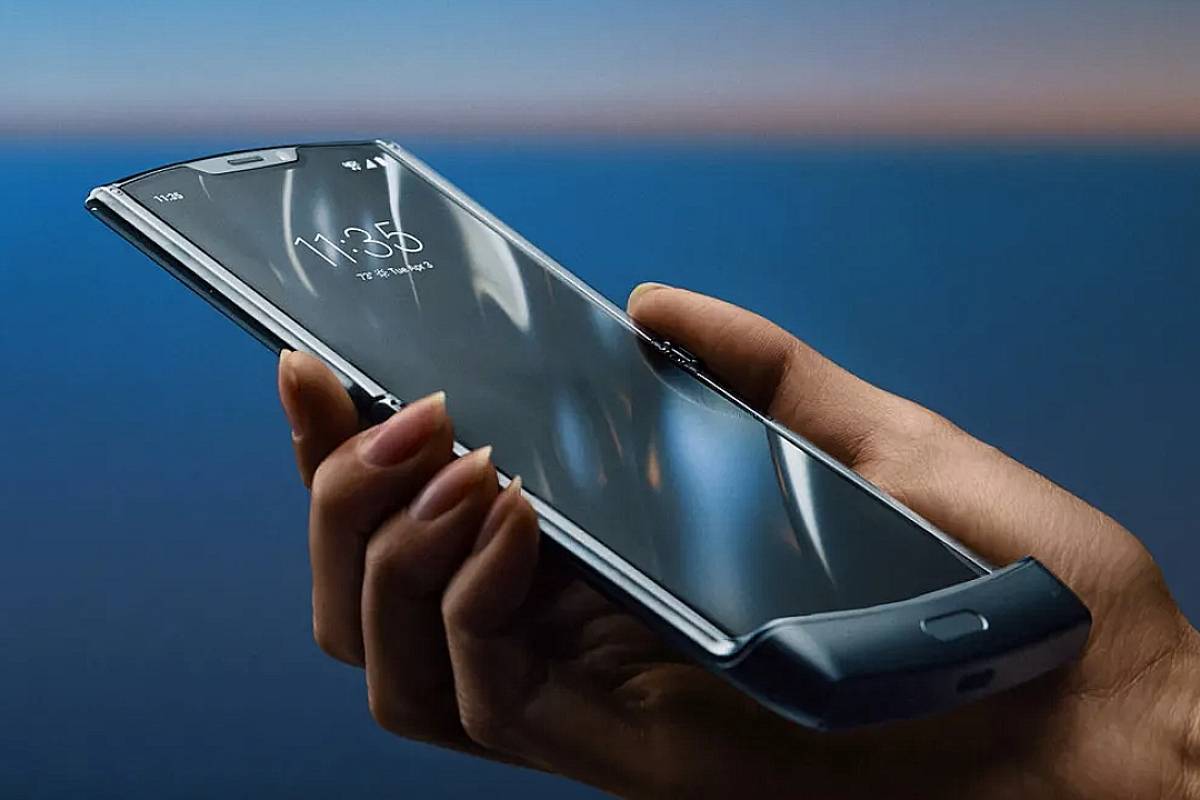 the new Razr could have a couple of larger screens 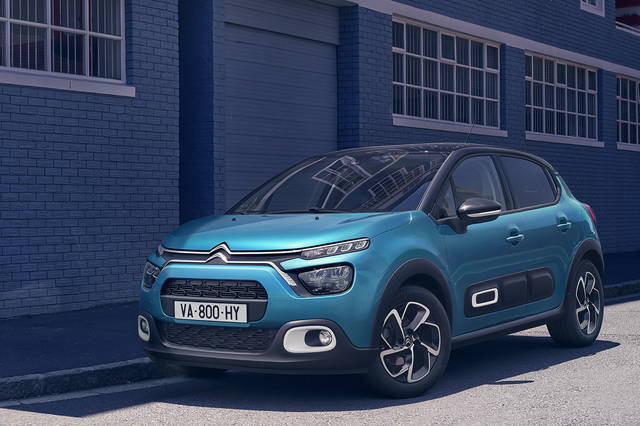 announced the prices of the edition 2020 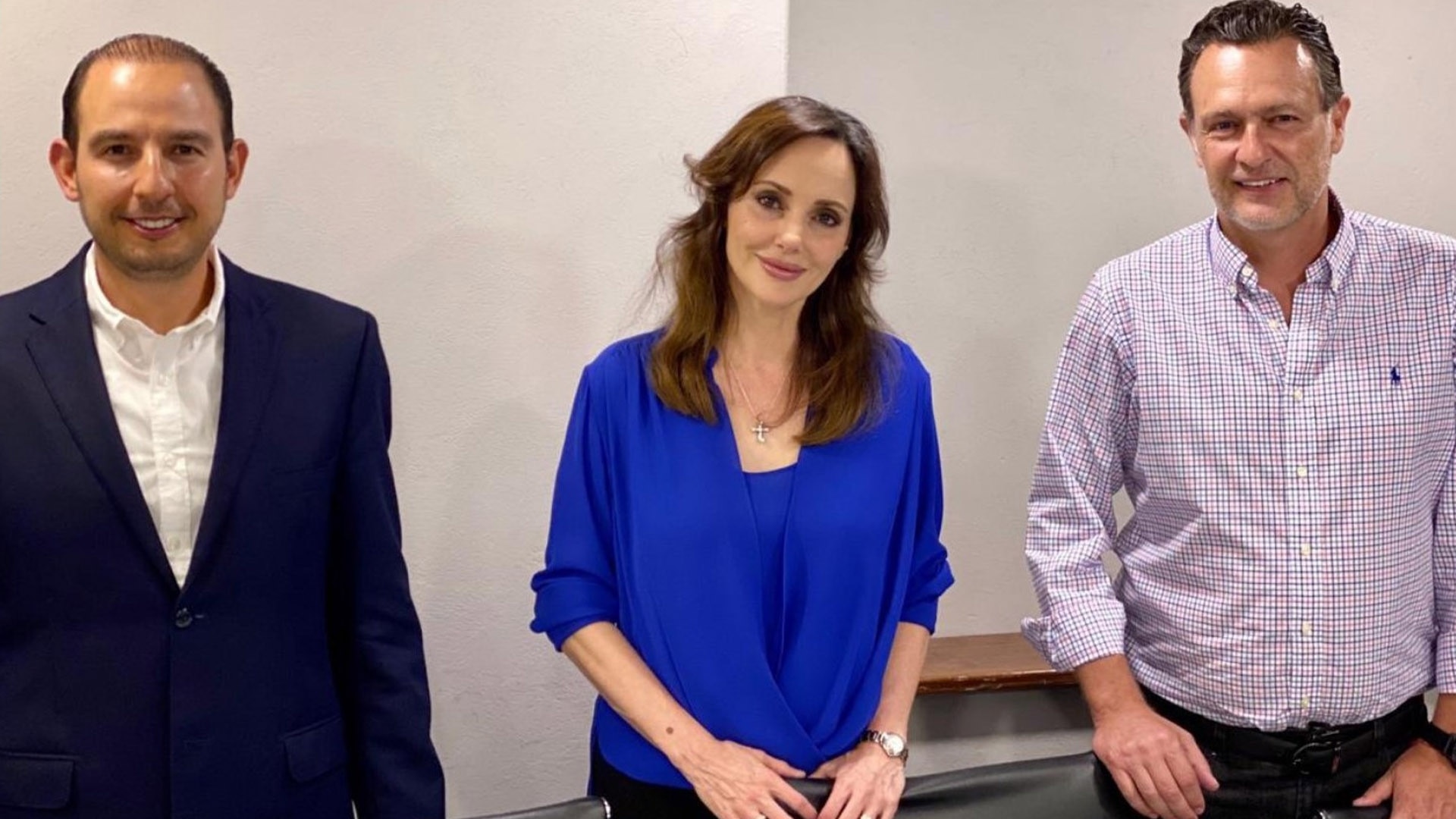 The groups of left radicals have poisoned AMLO: why Lilly Téllez went from Brunette to the opposition with the BREAD

Shiloh Jolie-Pitt celebrated 14 years of age: How did it grow between reflectors and paparazzi for the daughter of Brad Pitt and Angelina Jolie? | USA Hollywood

When Shiloh Jolie-Pittthe first biological daughter of Brad Pitt and Angelina Jolie he was born, his famous parents decided that the perfect place for the

the new Razr could have a couple of larger screens

announced the prices of the edition 2020

THE FITTING – Waiting to see it in showrooms, where it will arrive in September 2020, are transmitted to the prices of the renewed sedan

The groups of left radicals have poisoned AMLO: why Lilly Téllez went from Brunette to the opposition with the BREAD

Téllez was filed Wednesday with the BREAD, along with Marko Cortés, a national leader, and Mauricio Kuri, a leading pan in the Senate (Photo: Twitter