The Chinese mining company CITIC Pacific has isolated 20 workers in one of its Pilbara mines in an effort to intensify its precautionary measures against any possible outbreak of coronavirus.

On Monday afternoon, CITIC issued a statement confirming that it had placed anyone in its Sino iron ore mine that had visited China since January 17 in isolation for a period of 14 days.

Watch the video above

Last week, two miners isolated themselves after returning from Hubei province, where the virus is believed to have originated.

The deadly virus has already killed more than 360 people in China and infected more than 17,000 worldwide.

“A total of 20 people on the site are currently isolated in the main housing village of the project, where their well-being is closely monitored and care management agreements are finalized,” the company said.

“None of the employees are considered suspicious of coronavirus cases.

“The current medical advice is that it is not necessary to isolate those who have been in contact with the identified group.

“While this measure clearly represents a major inconvenience for our affected colleagues and poses an additional burden for site-based resources, the health and well-being of our staff and contractors remains our top priority.

The health and well-being of our staff and contractors remains our top priority. “

“Our actions are supported by the Western Australian Department of Health and are in accordance with the company’s disease risk management procedures.

“We continue to keep the relevant authorities and our staff and contractors regularly informed.”

The Sino mine employs approximately 3000 people.

Jay-Z and Beyonce remain seated during the national anthem 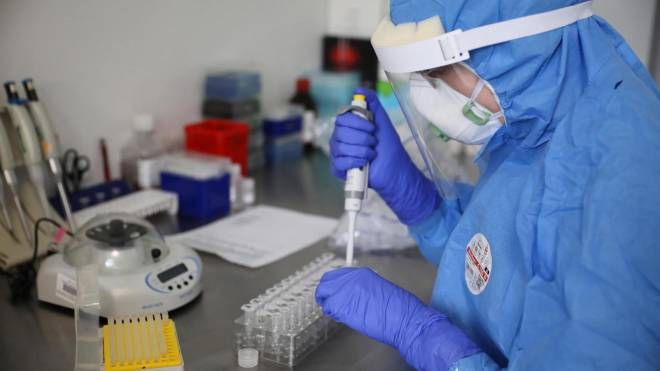 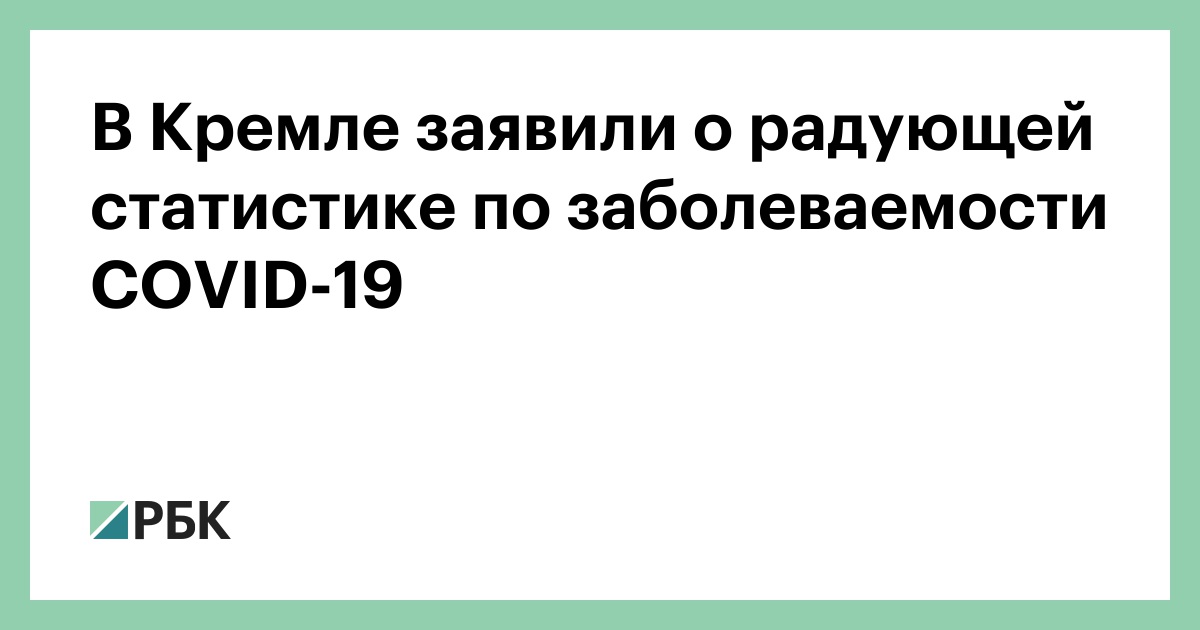